From mobile phones to surveillance cameras, from fracking to genetically modified food, we live in an age of intense debate about technology’s place in our culture. Culture and Technology is an essential guide to that debate and its fascinating history. It is a primer for beginners and an invaluable resource for those deeply committed to understanding the new digital culture. The award-winning first edition (2005) has been comprehensively updated to incorporate new technologies and contemporary theories about them. Slack and Wise untangle and expose cultural assumptions that underlie our thinking about technology, stories so deeply held we often don’t recognize their influence. The book considers the perceived inevitability of technological progress, the role of control and convenience, and the very sense of what technology is. It considers resistance to dominant stories by Luddites, the Unabomber, and the alternative technology movement. Most important, it builds an alternative, cultural studies approach for engaging technological culture, one that considers politics, economics, space, time, identity, and change. After all, what we think and what we do make a difference.

Figure 10: Old Water Wheel on Creek to North of Convent

Figure 11: A Sledge Hammer in the Hands of a Husky Iron Worker

Figure 15: All in All Just Another Hole in the Table 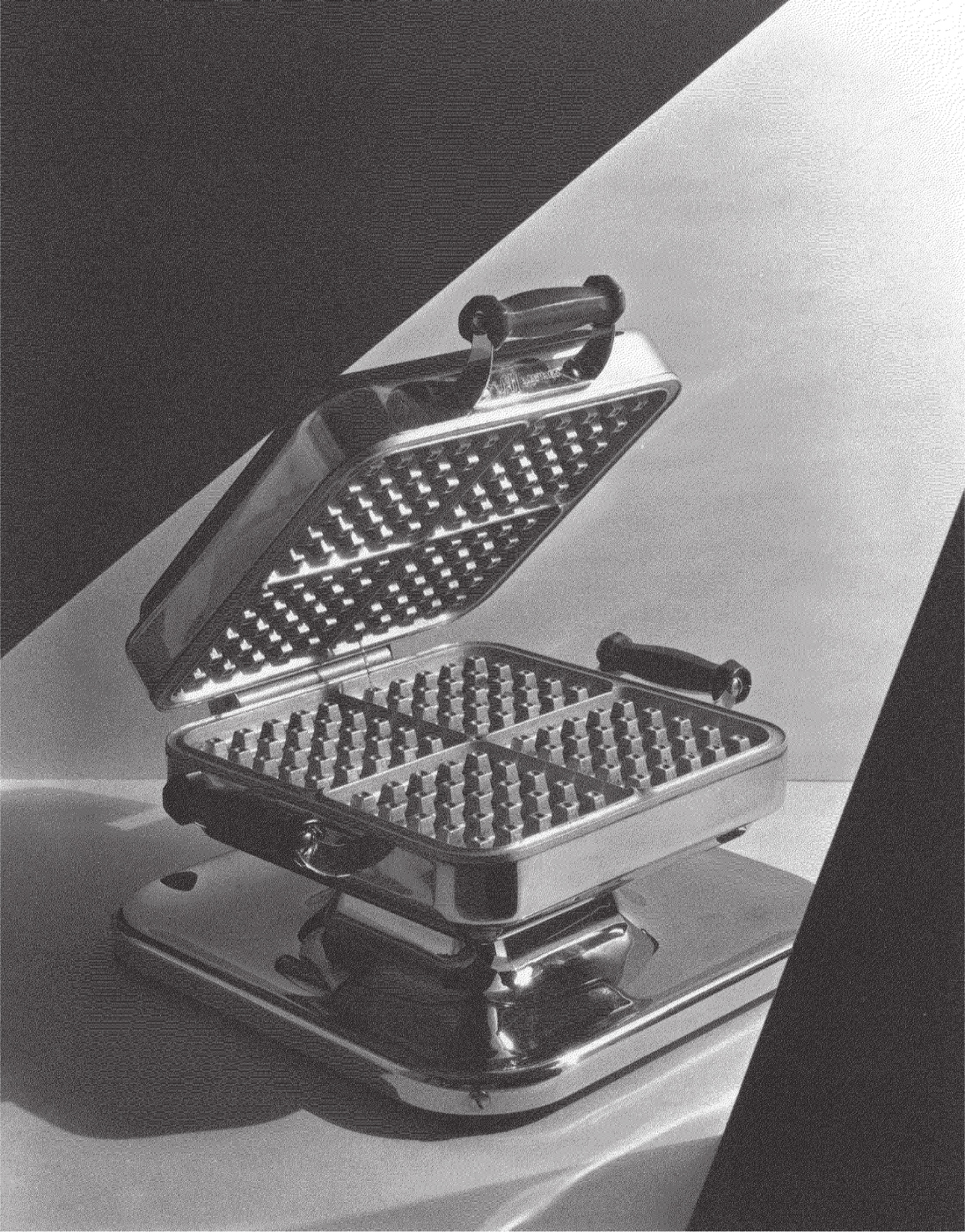 OUR DEBTS ARE MANY. Our families, first and foremost, deserve our sustained gratitude for, well, just about everything. Jennifer thanks Kenny Svenson, Pam Pels, Joe Pels, Linda Jantzen, Sue Slack, Laura Pagel, and a whole pack of dogs. Greg thanks Elise Wise, Catherine Wise, Brennen Wise; Donna and Tracy Wise; Sue and Carl Dimon; two dogs, and one cat.

For enduring friendship outside the academy that brings balance and perspective to our lives, Jennifer thanks Melvi Grosnick, Terry Daulton, and Kathy and Chuck Wicker. Greg thanks all the Allens, Christians, Figueroas, Gelvins, Grells, Keiths, Marxs, Melchers, Villegas’es, Watsons, and Youngs, not to mention the wonderful folks at Dance Theater West (especially Frances Smith Cohen and Susan Sealove Silverman) for being our village. In addition, Greg would like to thank Sherrie and the good folks at White Cup Coffee for letting him camp out there for long stretches of time during the final editing of this book. ← ix | x → On the Need for a Primer

TECHNOLOGICAL CULTURE HAS the power to shape attitudes and practices, but its power often goes unnoticed or is underappreciated. Every day it becomes increasingly important to understand and alter our relationship with technological culture. This is especially true when, as is so often the case, technological culture is shaping attitudes and practices that do not serve the interests of sustainability, equality, and peace. The scramble for non-renewable resources that both constitute and fuel technologies has contributed to strife, and sometimes war, of global proportions. New digital media technologies have enabled surveillance at a scale previously unimaginable. Inequitable delivery of health care is exacerbated, as expensive techniques of biotechnology are made unevenly available. Technological trash salts the earth and skies with pollution and provides toxic work for the most disadvantaged laborers on the planet. Global climate change, the fallout from all this technological madness, is widely denied in practice as the human imagination lives out the fantasy of unstoppable and infinite growth.

The stories that dominate education and the media are those that assert that technology is all good, all about progress, all about becoming superior kinds of human beings. That there is good is undeniable, but we have collectively lost perspective, lost the ability to critique the complexities of the technological culture in which we are immersed. Perhaps we haven’t lost it, because we may never really have had it. But now, with the consequences so seriously global, we need desperately to acquire this skill. We offer this book as a primer for that project.

This is a much revised and expanded second edition. A lot has happened in the world since the publication of the first edition in 2005, and we have responded accordingly. We, Greg and Jennifer, have also learned a lot from the students who have used the first edition and from readers from all over the world who have sent us feedback.

A new first chapter considers more explicitly how we use a cultural studies concept of culture. A new final chapter adds the concept of the conjuncture as a tool for analyzing technological culture, a change that results in a transformed conclusion. In addition to these new chapters, we have completely rewritten most of Part III, which lays out our approach to cultural studies as it applies to technological culture. Two glaring lacunae in the first edition have been corrected: the chapter on space has become space and time; the chapter on politics has become economics and politics. What were two chapters on identity have been reconsidered as one. And the chapter on definitions has been corrected to reflect its real intention: it is about meaning. Throughout the book, we have updated examples where newer ones were more useful for understanding contemporary experience. We have incorporated many new technological developments: new social media, cloud computing, biomedia, Edward Snowden’s revelations about NSA surveillance, the proliferation of e-waste, climate change, and so on. New research by remarkable scholars has been added, for example Sarah Sharma’s work on time and Natasha Dow Schüll’s work on addiction to machine gambling.

We do not profess to, or even attempt to, place before you contemporary technological culture in all its Technicolor intricacies. That isn’t possible. Instead there is a fourth sense in which we offer our work here as a primer. When painting a room that that is already painted in strong colors, you begin by applying a primer, a first thin coating of paint, after which you paint with a fully new color. The primer conditions the surface so that it is receptive to the new paint. This book is meant to be such an initial coating. It engages the brightly colored stories that currently color our understanding of technology and culture. It applies the primer, on top of which you are encouraged to contribute colorful new paint: to engage technological culture in your own circumstances, whatever and wherever they are, with theory, tools, and strategies meant to make the world a better place. 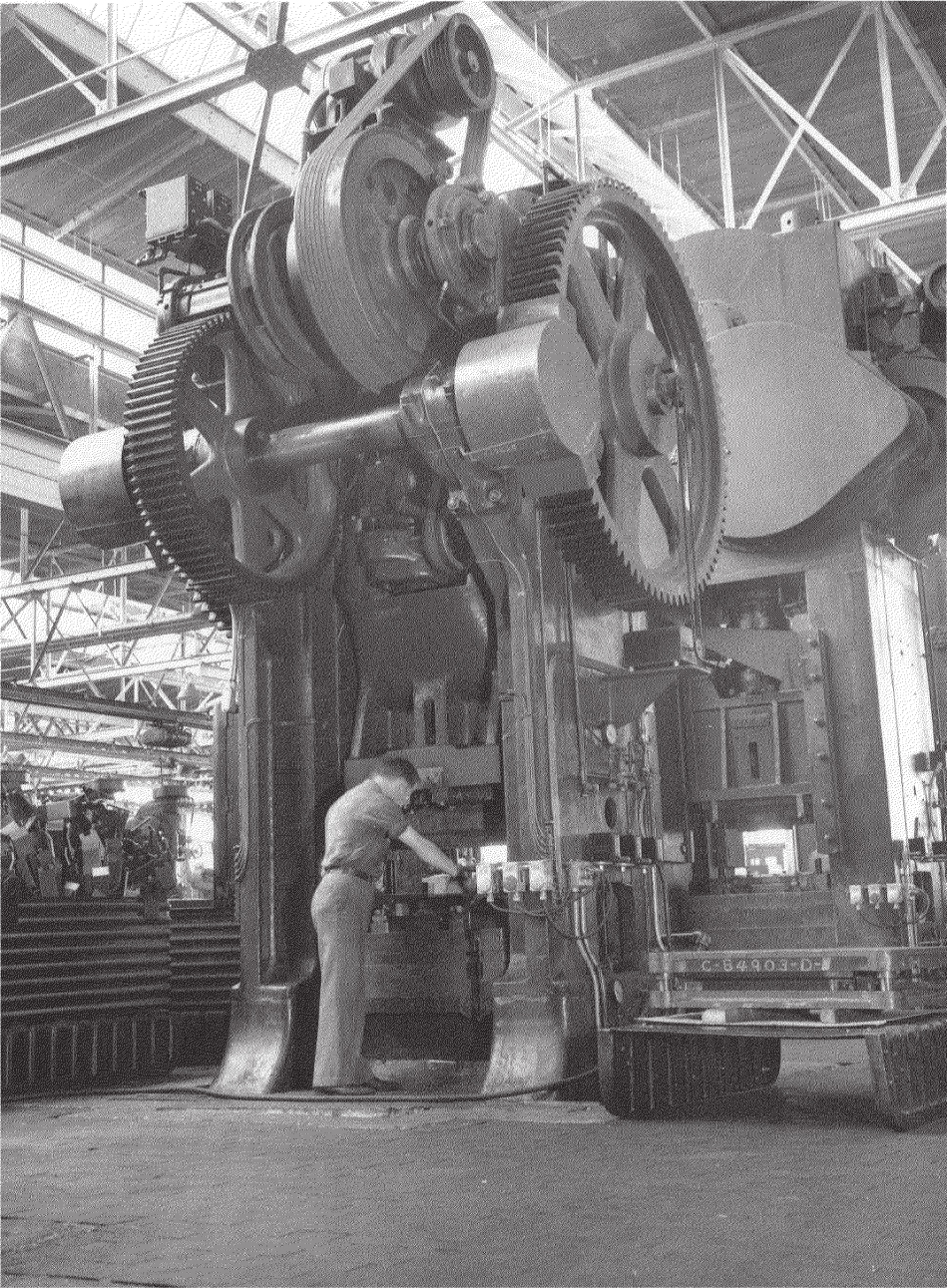 WHAT YOU KNOW TO BE TRUE MATTERS. When you know something, you act in accordance: your beliefs and actions support what you know to be true, correct, and good; your beliefs and actions resist what you know to be false, wrong, and bad. Once you really know something, it is difficult to shake loose from the power of those convictions that guide thinking and behavior to learn something new or different. What is true for the individual is even more pronounced at the broader cultural level. When a culture accepts that something is true, its political structure, economic structure, institutions, laws, beliefs, everyday practices, and systems of reward and punishment will be shaped in that knowledge.

Unfortunately, what is widely accepted as true does not always serve us well. When everyone knew that the universe was geocentric, it made good sense to arrest Galileo Galilei and repress his heliocentric cosmology. It took generations to achieve general cultural acceptance of the knowledge that the earth revolves around the sun. But before heliocentrism became widely accepted, certain religious institutions maintained power over thought and practice, and scientific enterprise was marginalized and discredited. Sometimes, in spite of broad cultural consensus, it pays to struggle with complacent knowing and “worry” your way to better stories about how the world works.