Pyotr Ilyich Tchaikovsky remains to this day one of the most-performed Russian composers. Based on recent studies and source editions, this book demonstrates the close interrelationship between Tchaikovsky’s life and his work. The author portrays the versatility of the musician who died at the mere age of 53 under controversial circumstances in St. Petersburg.
About the German edition of this book:
«[…] Constantin Floros devotes himself initially to the biography and then to the compositional oeuvre, divided according to genre and supplemented by concrete illustrations, thus giving greater significance to the music.»
(Forum Musikbibliothek 27, 2006)
«[…] the music gets more weight of its own in the more detailed analyses – illustrated with revealing note citations – which yet always remain readily accessible.»
(Steffen A. Schmidt, Das Orchester 02/2007)

Pyotr Ilyich Tchaikovsky is generally regarded, along with Modest Mussorgsky, as the most widely known and most eminent Russian composer of the 19th century. His life was rich in vicissitudes and altogether so interesting and adventurous that it reads like a suspenseful novel. Ever since the 1970’s, research on Tchaikovsky has experienced a considerable upswing. Numerous new studies have come out, and important sources – letters, memoirs, tributes, etc. – have become available for the first time. In 1992, moreover, Tchaikovsky’s Diaries – highly revealing documents for the inner life of the great composer – appeared in an authoritative (German) translation. The Soviet editions had, “for reasons of piety,” suppressed important letters and letter passages, in which Tchaikovsky spoke about his sexual orientation and some of his relationships; not until 1992 were these published in the original Russian, as well as in German translation. Still highly controversial is the much-debated thesis that, at the age of 53, Tchaikovsky was forced by the judgment of an “honor court” to commit suicide.

My endeavor, beyond narrating the chief stages of his life, is to highlight Tchaikovsky’s complex, highly sensitive personality. Outwardly he appeared invariably amiable, composed and disciplined. In reality, he was often changeable, divided, torn, suffering from severe depressions and irritations and subject to neurotic fits, as readers of his diaries learn to their consternation. As his brother Modest reports, Tchaikovsky gradually developed a kind of mask, behind which to conceal his psychic problems from the world. Yet to a large extent his work is autobiographically determined – an important aspect that to date has received little attention.

Tchaikovsky’s major works continue to enjoy a remarkable popularity in many countries. Admittedly, there are also reservations about his music. These are in urgent need of qualification. My monograph is intended to contribute to a revision of the current aesthetic estimate of Tchaikovsky’s multi-faceted work.

Compared with the German original, the present English version has been substantially expanded here and there. Altogether new is a chapter comparing the piano trios of Tchaikovsky and Rachmaninov. I am also ← 9 | 10 → grateful to Mrs. Isolde Fedderies and Mr. Michael Santowski of the Peter Lang Verlag for their work on the editorial detail. My cordial thanks go to my dear friend Professor Ernest Bernhardt-Kabisch, emeritus at Indiana University, for his fine translation and the numerous stimulating suggestions he made once again.

Pyotr Ilyich Tchaikovsky’s musical and creative endowment borders on the miraculous. It cannot be explained, since none of his ancestors had a musical gift to speak of. Tchaikovsky was born on April 25/May 7,1 1840, in Votkinsk, a mining town west of the Urals, as the second son of Ilya Petrovich Tchaikovsky and his second wife Alexandra Andreyevna. Votkinsk lies some 800 miles east of St. Petersburg, the capital of the vast Czarist empire. Travel from St. Petersburg to Votkinsk by stage coach took nearly three weeks. Ilya Petrovich (1795–1880) served as chief inspector of the Kamsko-Votkinsk Mines and Metalworks. As such, he also administered the surrounding rural area. He is described as cordial, jovial, generous and charming, but he does not seem to have been especially ambitious, as during twenty years he only rose to the rank of a lieutenant colonel. His sons regarded him as charming but not of exceptional intelligence. He retired from his position in February of 1848 and was pensioned with the title of major general. The Tchaikovsky family had a fairly good income. For a time, they owned ten serfs, most of them family members of the cook.

The Tchaikovsky house in Wotkinsk 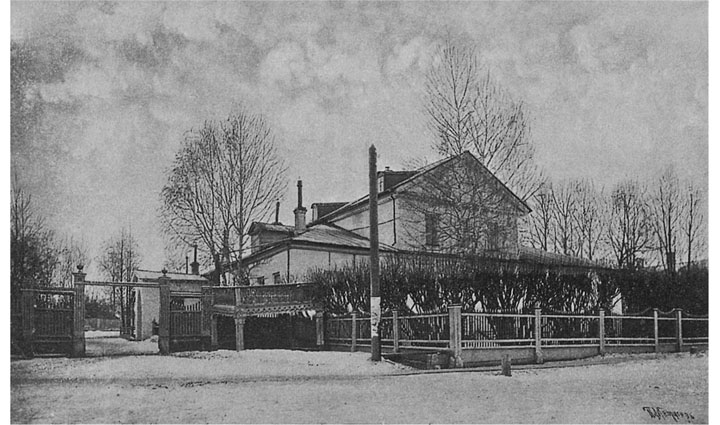 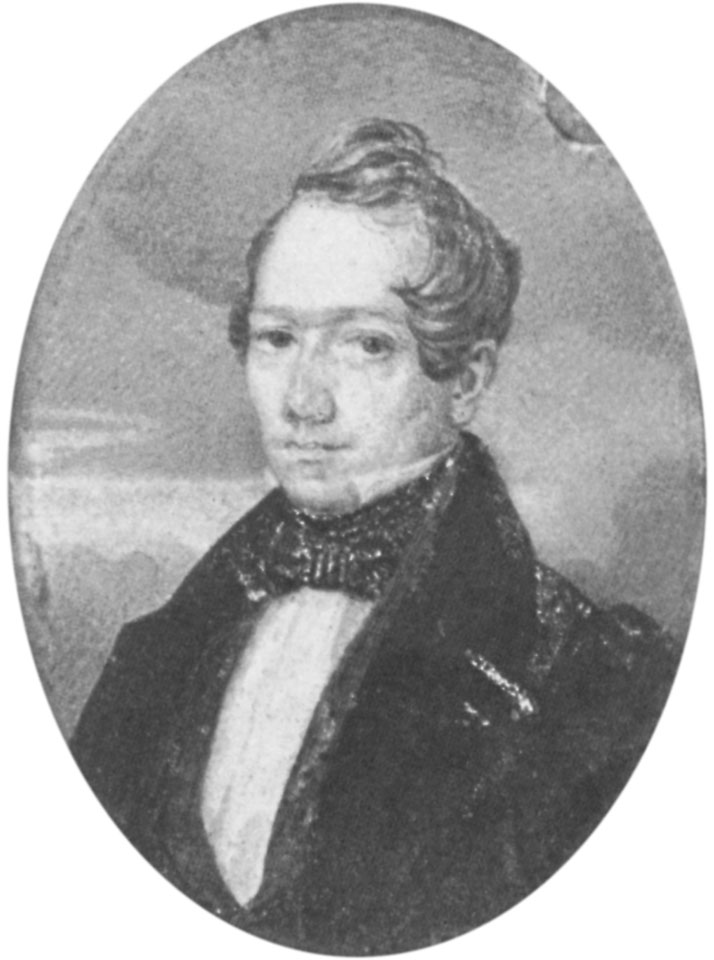 Constantin Floros is professor emeritus of Musicology at the University of Hamburg. Among his works are volumes on the origin of Gregorian neumes, about Semantics and Listening, about Gustav Mahler, Anton Bruckner, Johannes Brahms, Ludwig van Beethoven, Alban Berg and György Ligeti. Ernest Bernhardt-Kabisch is professor emeritus of English and Comparative Literature at Indiana University. He has translated several books by Constantin Floros.